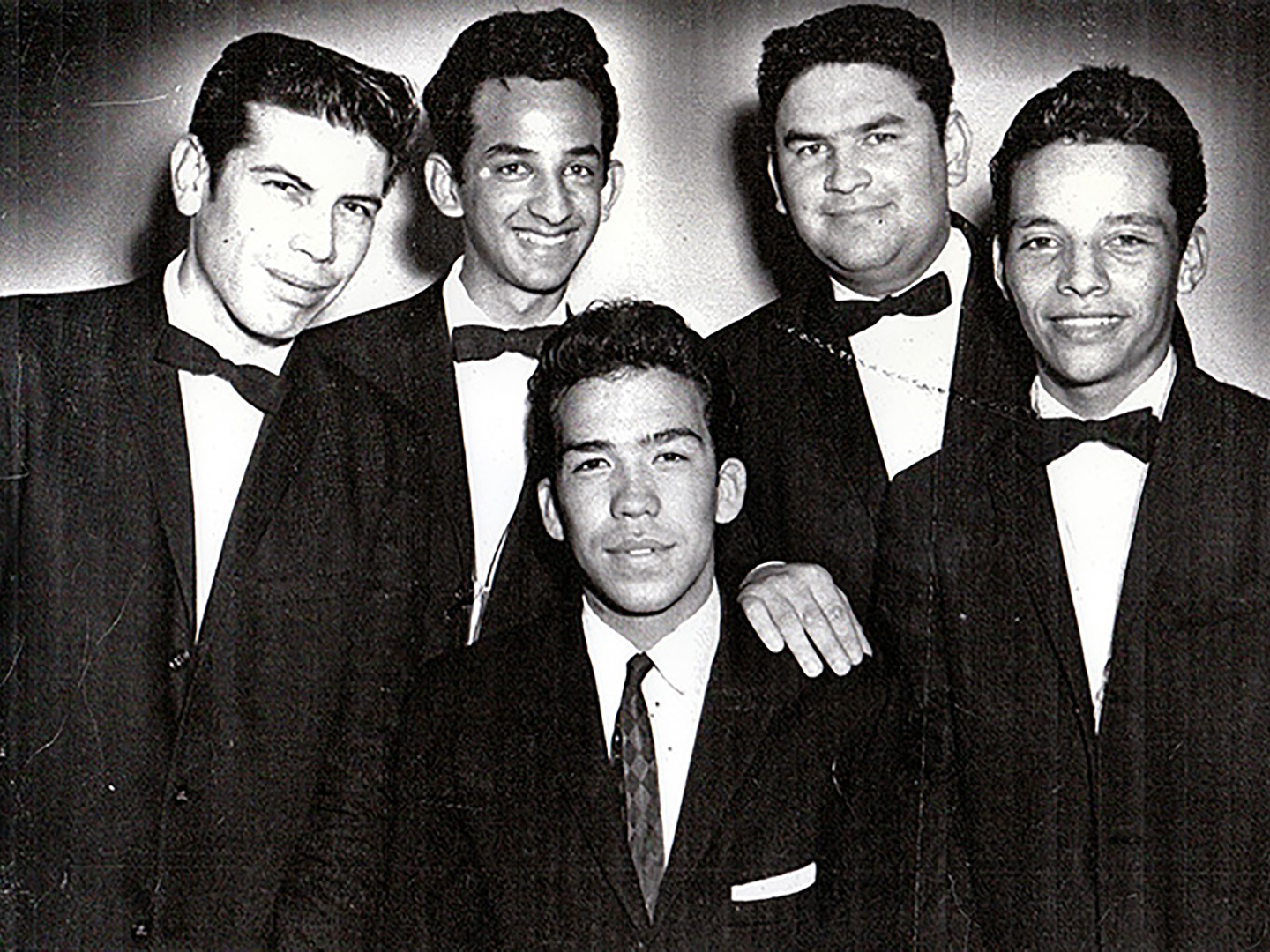 When it comes to living legends in the Texas and Latin Music pantheon, few have been at it longer and are more revered by their fans and peers than soul vocalist, Mexican-American songwriter and bandleader Sunny Ozuna. He became a star right out of high school in the late ‘50s and hasn’t looked back in the six decades since. Among countless other honors and notable achievements, Sunny was the first Latino artist to appear on Dick Clark’s “American Bandstand” (in 1963).

Songs like “Put Me In Jail,” “Talk To Me,” “Should I Take You Home,” “My Dream” and “Smile Now, Cry Later” still bring crowds to their feet throughout the Southwest and California and around the world at “oldies” and “lowrider soul” events. And after releasing dozens of albums since the mid-1960s (in Spanish and English), Sunny still keeps a busy schedule and loves performing as much as he did as a teenager. His classic 45s regularly change hands for hundreds of dollars among collectors around the world, affirming his timeless appeal.