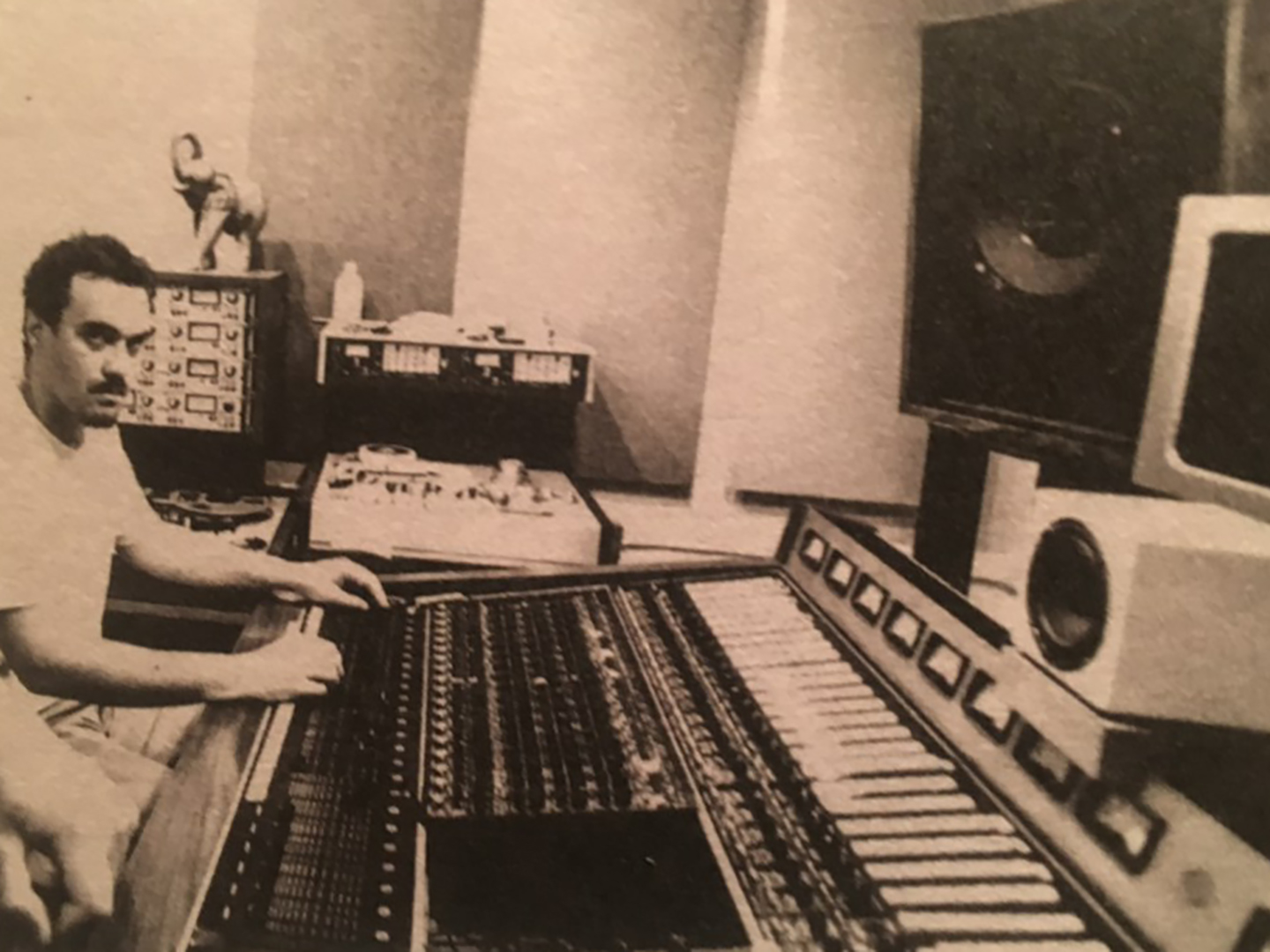 When Leon Michels name first appeared on a record, he was 16. That release was Thunder Chicken, and the group was his high school band, The Mighty Imperials. The record was essentially an homage to The Meters, at the time it was near pitch-perfect for the budding retro-soul scene. While that release was an early step for Michels, aspects of it have almost become trademarks of his work: a unique raw-yet-disciplined approach to his sound and songwriting, and a soulful genuineness that has a sense of humor one minute and a sense of solace the next.

Right from the jump his hustling work ethic was evident, always involved in a lot at once. While finishing Thunder Chicken, Michels began touring and recording with Sharon Jones and the Dap Kings—which he did for the next seven years. During that time he was also recording songs in a makeshift home studio and preparing for what would be his first full-length record, Sounding Out The City, and the first release under the name El Michels Affair. In 2004, when Sounding Out The City was recorded, Michels’ obsession with Euro Library, American soul, and early rocksteady crept its way into the songwriting and recording aesthetic, the outcome was something Michels appropriately dubbed “Cinematic Soul.” The album was to be the first release on Truth & Soul Records, a new label Michels co-founded.

The lo-fi warm recording aesthetic and bottom heavy production alongside the immediate success of EMA’s debut release lead to playing a show with Raekwon of Wu-Tang fame. That show went over so well it lead to a tour with El Michels backing multiple members of the Wu-Tang Clan. It was these shows that ended up laying the groundwork for the release of El Michels Affair’s second full-length, Enter the 37th Chamber, which eventually introduced them to a worldwide audience. While the band’s fanbase went through the roof, the industry also quickly recognized that EMA was a force to be reckoned with. Almost in a domino effect, a huge range of hip-hop artists sampled Michels’ songs, from Ghostface Killah, Just Blaze, and Jay-Z to J Dilla, J.Cole, and Travis Scott.

While simultaneously running a label, playing / touring, and co-producing other artist’s music Michels helped found The Menahan Street Band, co-produced Aloe Blacc’s sophomore smash LP, Good Things, and received a writer credit on Adele’s Grammy-nominated album, 19. Shortly thereafter Michels found himself on tour with The Black Keys after being cold-called by Auerbach and asked to join them on the road. It turned out that Auerbach was a big fan of the sound and approach of the Lee Fields record My World, which Michels produced. When Auerbach was tapped to make Dr. John’s critically acclaimed album Locked Down, and Lana Del Rey’s LP Ultraviolence, Michels was brought along to play and add his signature sound. That led to being included in and touring for Auerbach’s psych-rock project, The Arcs, which features Michels as a musician and co-producer.

In 2016, Michels co-founded Big Crown Records with Danny Akalapse, the second record label Michels has helped build from the ground. Since then, he has produced a majority of the albums from the labels roster including Lee Fields, Lady Wray, Brainstory, Paul & The Tall Trees, Liam Bailey, and Thee Lakesiders.  Michels has also produced records for Beyonce & Jay-Z’s side project, The Carters, Hanni El Khatib, Chicano Batman, Marco Benevento, and Don Toliver.

In 2020, Michels released the second album of original material under the El Michels Affair moniker.  The Album, entitled Adult Themes, which Michels calls “the soundtrack to an imaginary movie,” creates a lush, evocative, complex and eclectic collection of tunes that will keep your ears on edge as you nod your head.