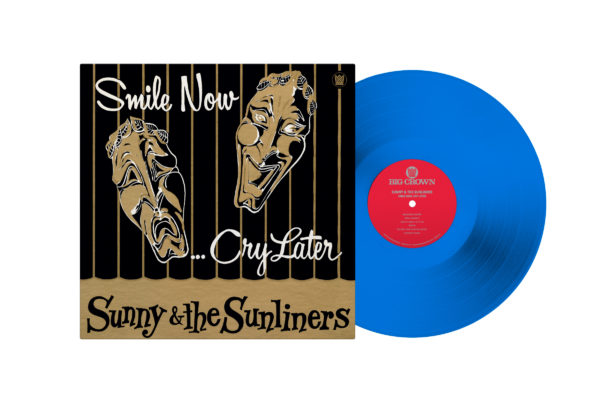 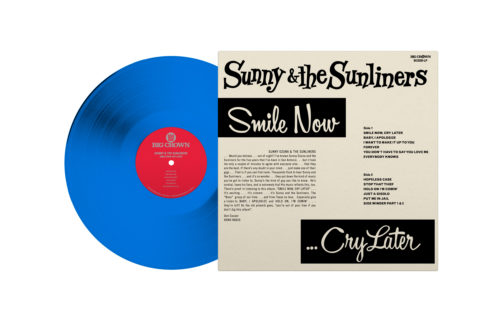 When it comes to living legends in the Texas and Latin Music pantheon, few have been at it longer and are more revered by their fans and peers than vocalist, songwriter and bandleader Sunny Ozuna. Born and raised in San Antonio, where he still resides, Sunny became a star right out of high school in the late ‘50s and hasn’t looked back in the six decades since.

After releasing dozens of albums since the mid-1960s (in Spanish and English), Sunny still keeps a busy schedule and loves performing as much as he did as a teenager. His classic 45s regularly change hands for hundreds of dollars among collectors around the world, affirming his timeless appeal.

As a logical next step after Big Crown’s excellent (and Sunny-approved) Mr. Brown Eyed Soul compilation from September, the label has started digging into the vaults of Sunny’s Key-Loc Records label to unearth some legit soul classics – which are hard to find even in San Antonio, and clean originals will cost you a pretty penny if you ever luck into one – and have not been on vinyl since the late ‘60s. Each has been remastered and includes original album art.

First up is Smile Now, Cry Later, a 12-song platter which first hit in 1966. As with most Sunny LPs, this is a mix of soulful originals – most notably, “Smile Now, Cry Later” and “Put Me In Jail” – and provocative, wide-ranging covers. Cases in point on the tributes side of this great album include the Sam & Dave shouter “Hold On I’m Comin’”; “Forever,” made famous by both the Marvelettes and Marvin Gaye, and a song that Sunny performs to this day; and the ‘60s Louis Prima crooner special “Just A Gigolo.”

The band is tight, the sound is honest, the vocals are dusky and deep, and the album is an undeniable soul and Texas music classic, ready to be discovered by a whole new generation of music fans. Dive in and be ready for a permasmile, thanks to that patented Sunny sound.