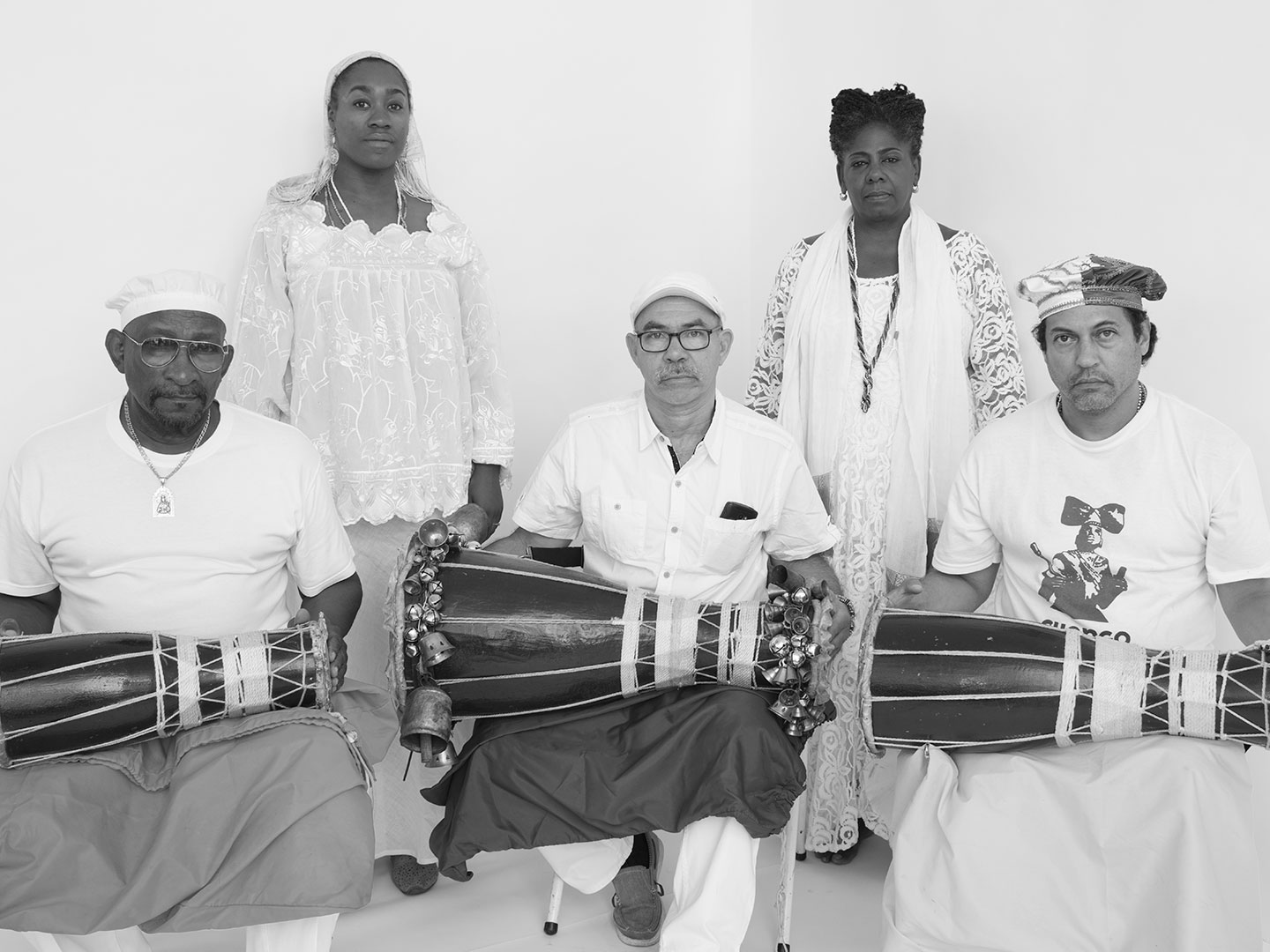 The musical prayers that make up Okonkolo’s debut EP Rezos (Prayers) are some of the most complex and beautiful that any classical tradition has produced. They are also some of the oldest, addressing Obatala, the creator of the world, Ochun, the goddess of love and beauty, and Chango, God of the drum. Okonkolo is a result of this collaboration – Abraham Rodriguez’s soulful voice calling down the Orishas, the bata drums and voices soaring through the horns and guitars of Jacob Plasse’s production. The beauty and otherworldliness of these prayers endures, the rhythms and chants reimagined in a way that is somehow both ancient and new.