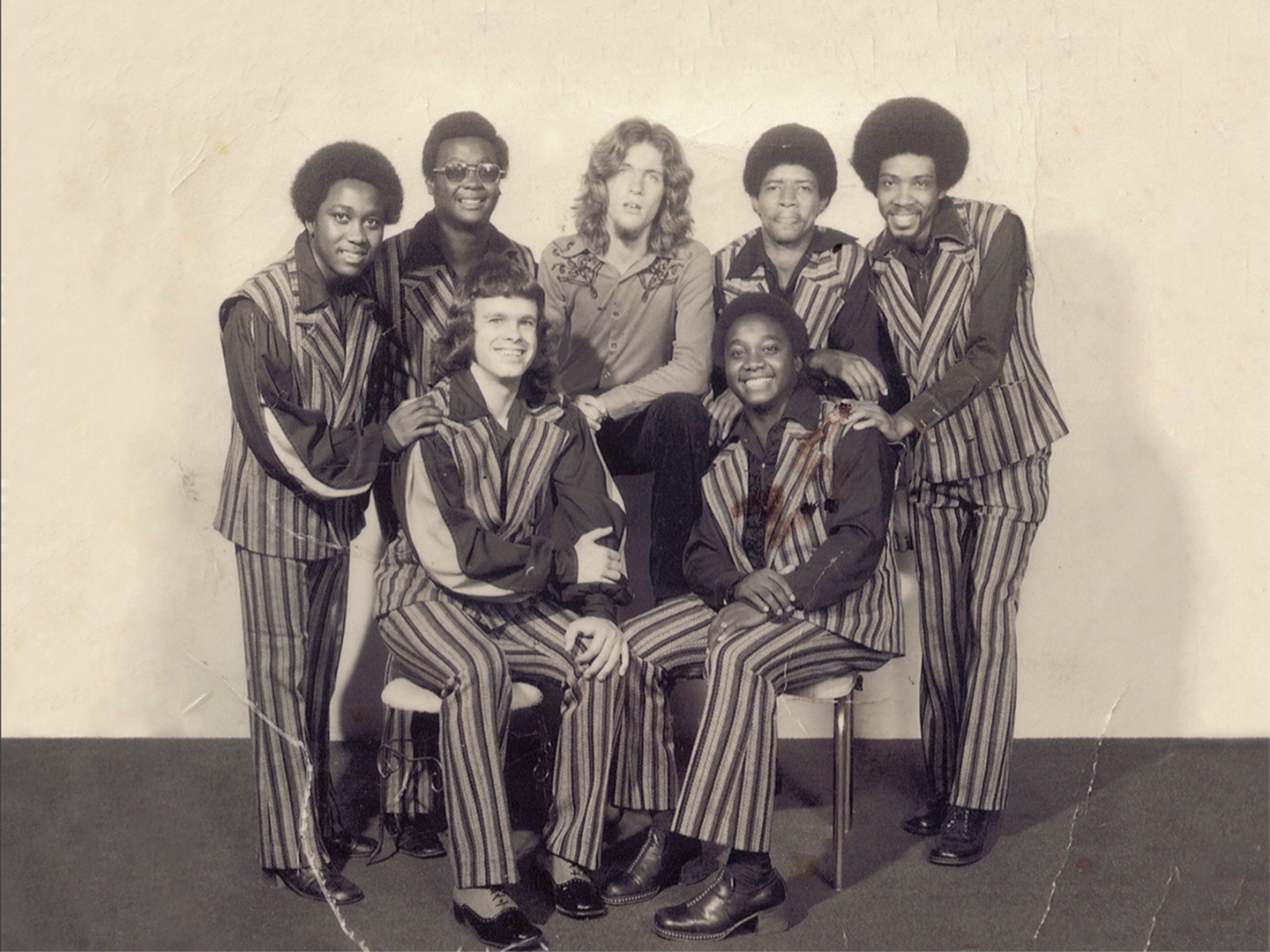 Hailing from Dallas, Texas, The Demands were originally called The Fabulous Furys in college and switched to The Demands in May of 1969 to play a string of gigs in South Carolina for the summer. They cut the tunes for this single in 1973 with legendary North Texas engineer Phil York, originally pressed on Clem Records, original copies of this Northern Soul burner change hands for upwards of 600 bucks in good condition. The Demands had a moment of on screen fame in ’73 appearing in the Blaxsploitation film “Fox Style” as the house band at an outdoor fashion show. Band leader/founder Melvin Clemmons passed his bass duties to his brother around ’79 so he could run his own nightclub and The Demands kept gigging until around ’89 when they disbanded.