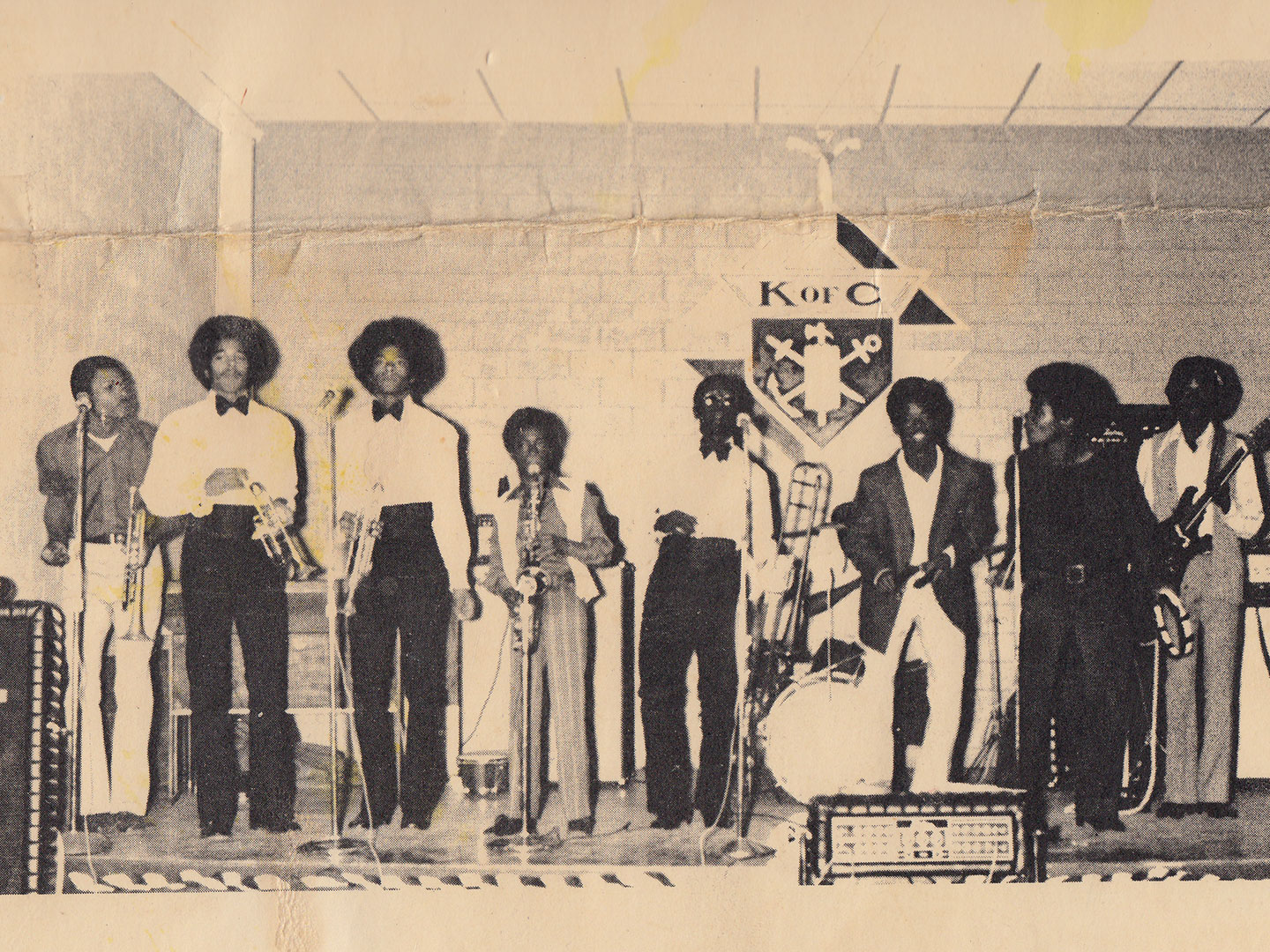 Big Crown Records is proud to present a reissue of the highly sought-after, very rare, and only release by Texas funk band, The Soul Explosives.

Active in 1971 and 72, The Soul Explosives were a high school group from Kingsville, TX led by high school senior Skip Frazier. Their main goal was to play a neighborhood know as the”The Cut” in nearby Corpus Christ, where there were a number of Soul & R&B clubs. They paid for the recording and pressing of the 45 which was done by a tiny local Tejano studio/label, Bormeh. Copies of the record were given to friends and sold at shows. In ’72 Skip decided to leave the group to pursue his college studies and they disbanded not long after.