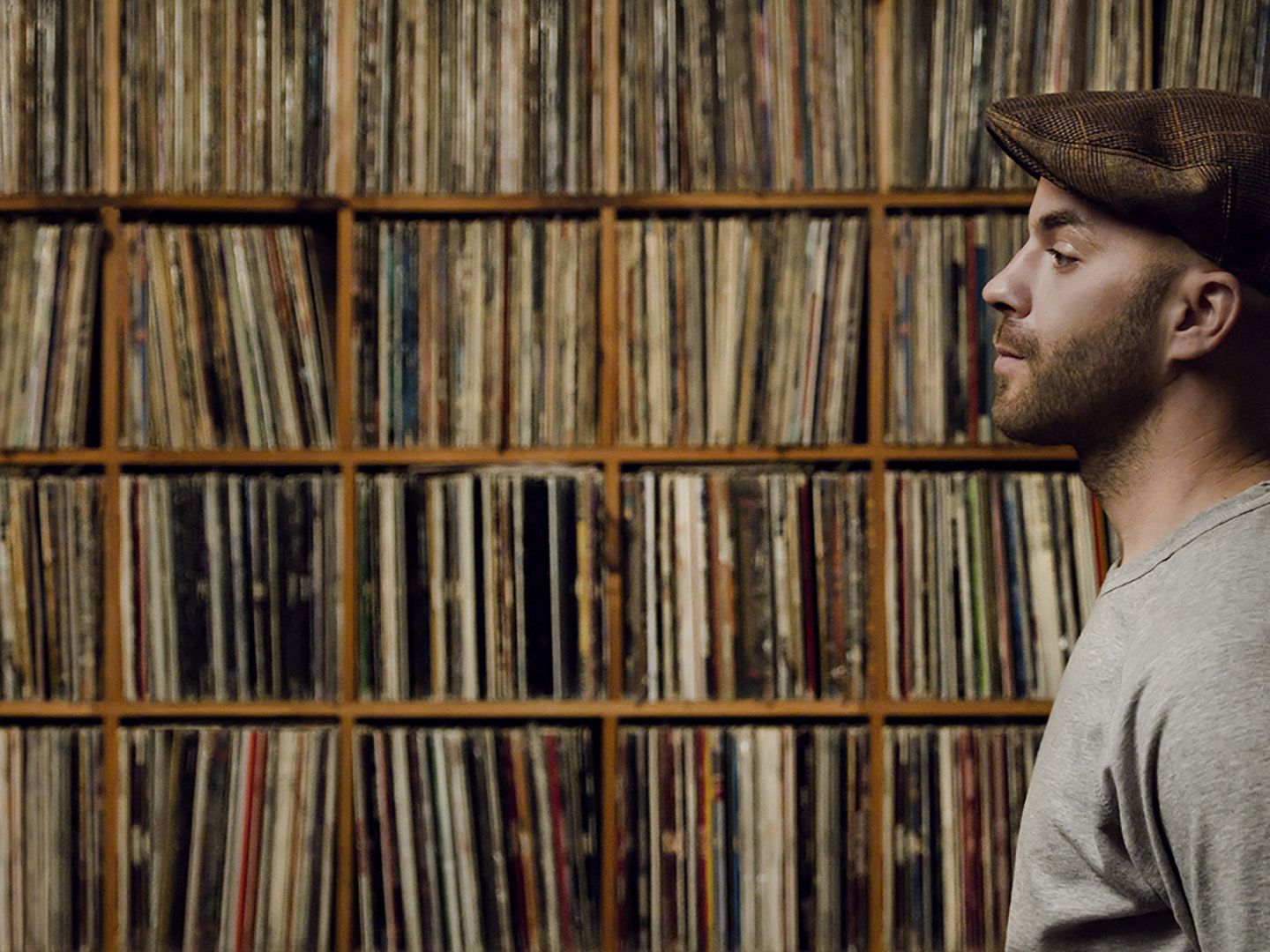 To get a sense of who Danny Akalepse is you have to look at his track record. DJing since 1993, he came up as a Battle / Party DJ in Hip Hop’s Golden Era where it truly was your skill set that your reputation was based on. With more than two decades of djing under his belt he has become highly respected in Soul, Funk, and Hip Hop circles the world over. Dividing his time in the early days of his career between radio, battles, DJing for Parrish Smith of EPMD, and collecting records he developed both his ear and rounded out his skill set as a DJ.